Noble Master releases Desert Stormfront, a real-time strategy game inspired by the turn-based "Classic Empire" wargame by Walter Bright. Units and structures are modeled after the original following a rock-paper-scissors system. Unit movement is in real-time similar to the classic "Command & Conquer" albeit simplified aiming at a game that is easy to learn but difficult to master.

Desert Stormfront takes place in present-time Middle East. The player assumes command of the Western coalition and fights real-time battles for control of cities and oil fields in Iran, Iraq, Saudia Arabia and Afghanistan. Game play modes include Survival, Elimination, Defense, Capture the Flag and Convoy Missions. The game is available for PC, Mac, Linux as well as Android and supports cross-platform multiplayer matches over LAN and internet including co-op multiplayer. 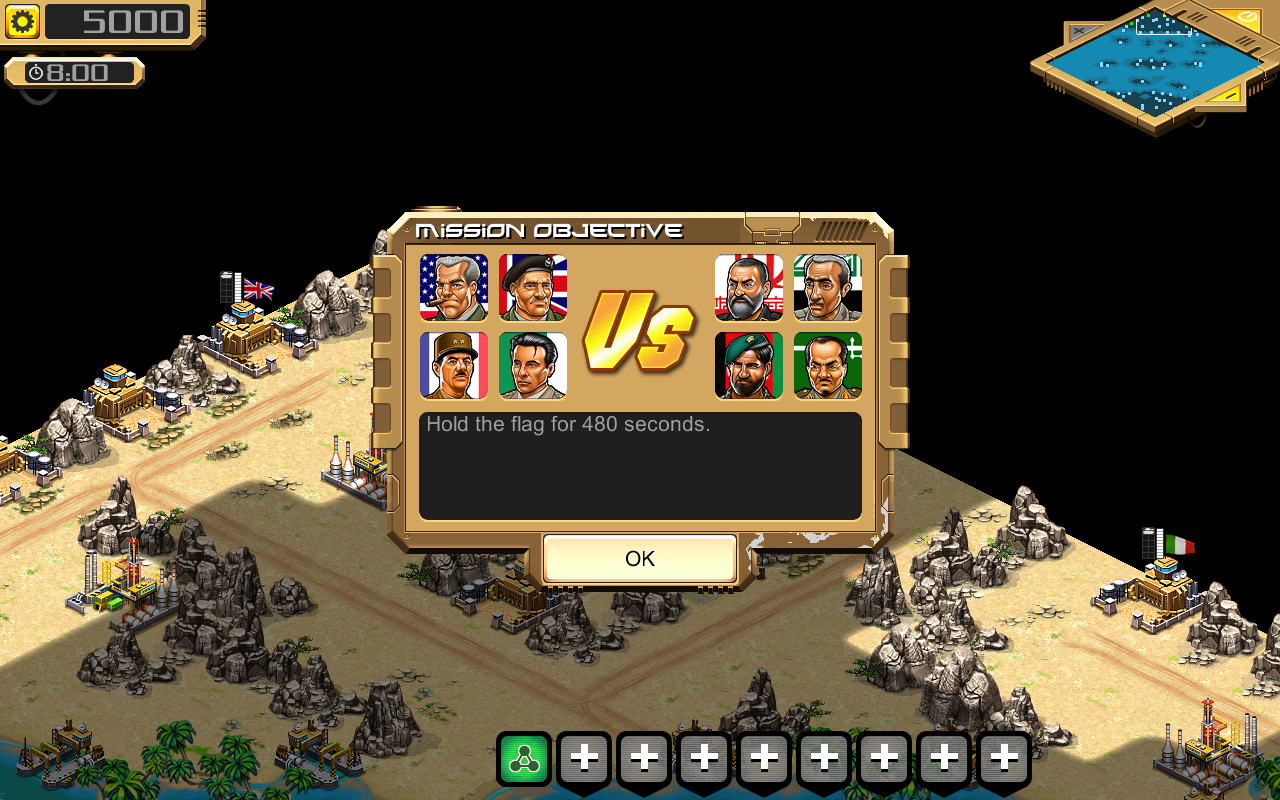 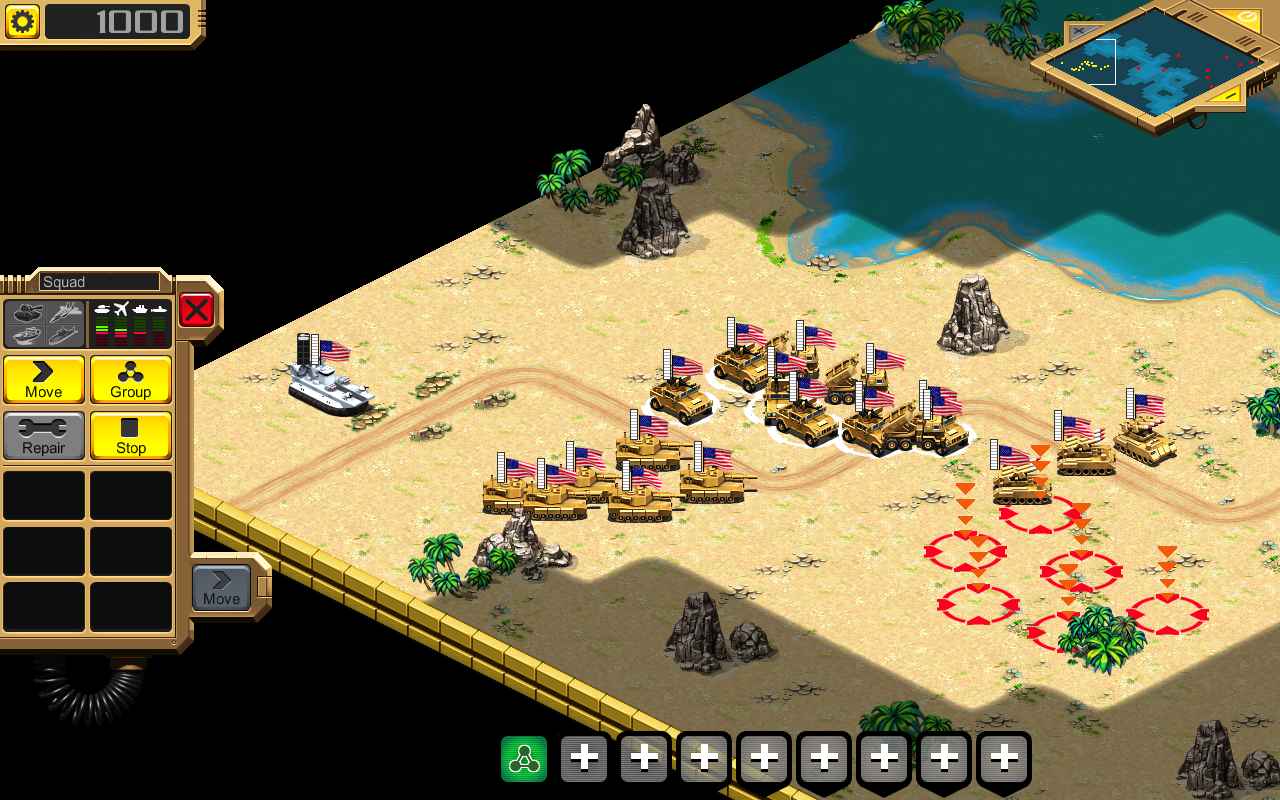 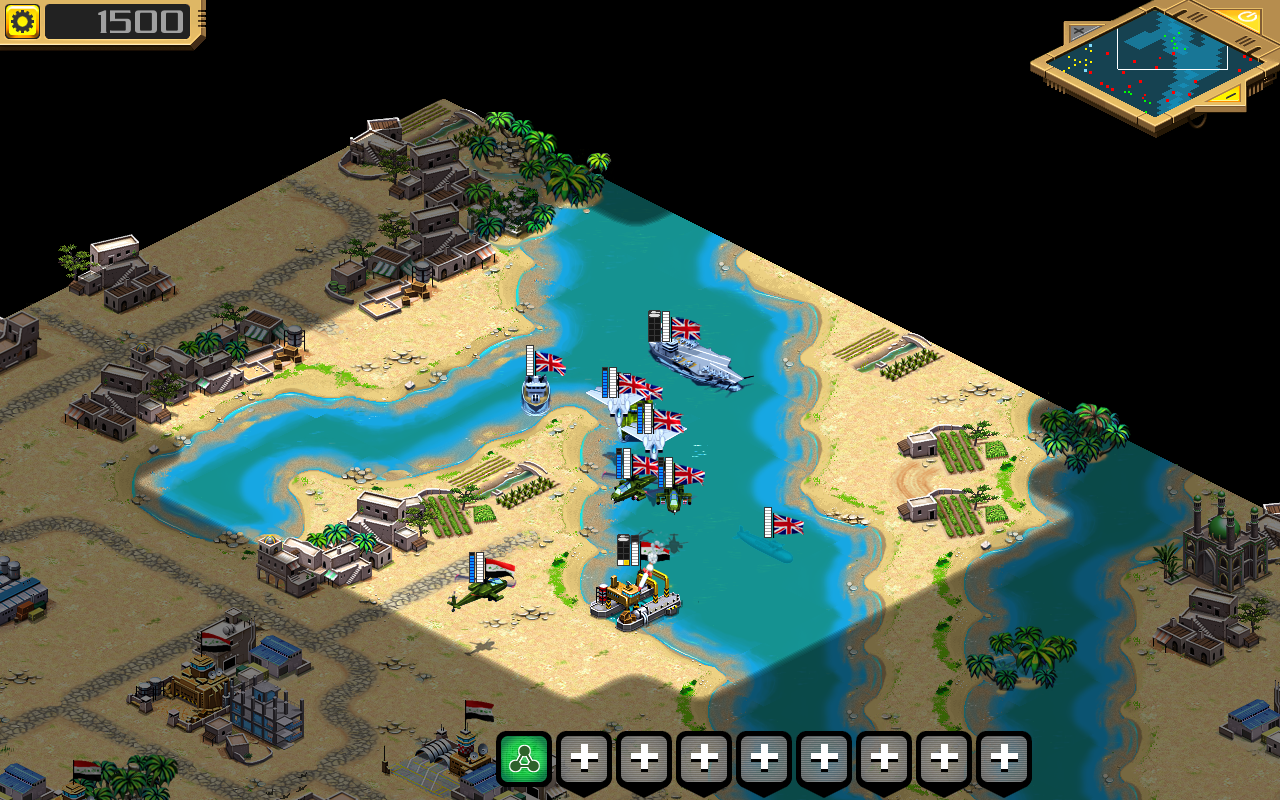 "The dev. team behind Desert Stormfront is a truly global affair with contributors from Europe, Asia and North America.", said Christoph Aschwanden, owner of Noble Master. "The whole team is looking forward to finally release the game."

Desert Stormfront is available in the English, Japanese, Korean and Russian language. The game is priced at USD 9.99/EUR 7.99 for PC, Mac, Linux (via game's website) and USD 4.99/EUR 3.99 for Android (via GooglePlay) as well as iOS (via the App Store). A free demo version is available for try out before purchase.