Noble Master Games is developing a new multiplayer strategy game to be called Noble Kingdoms. The plot of the game is simple: global domination. A player will take the role of an faction to ultimately eliminate all other players for victory. The game uses an isometric 3D map and is planned to have both a turn-based as well as a real-time multiplayer mode. A single player demo version of the game is scheduled to be released first.

The theme of the game is medieval or fantasy, possibly medieval Europe. 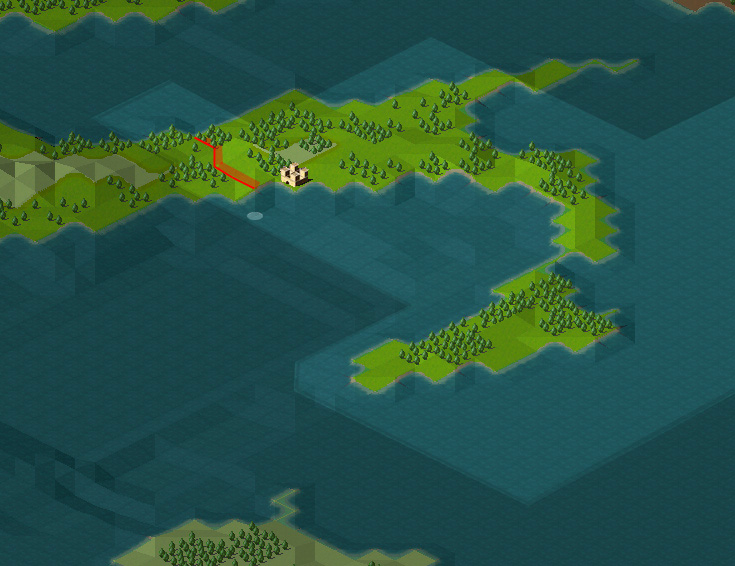 Update for November 10, 2018: The development of the game has been abandoned to focus on other projects instead.