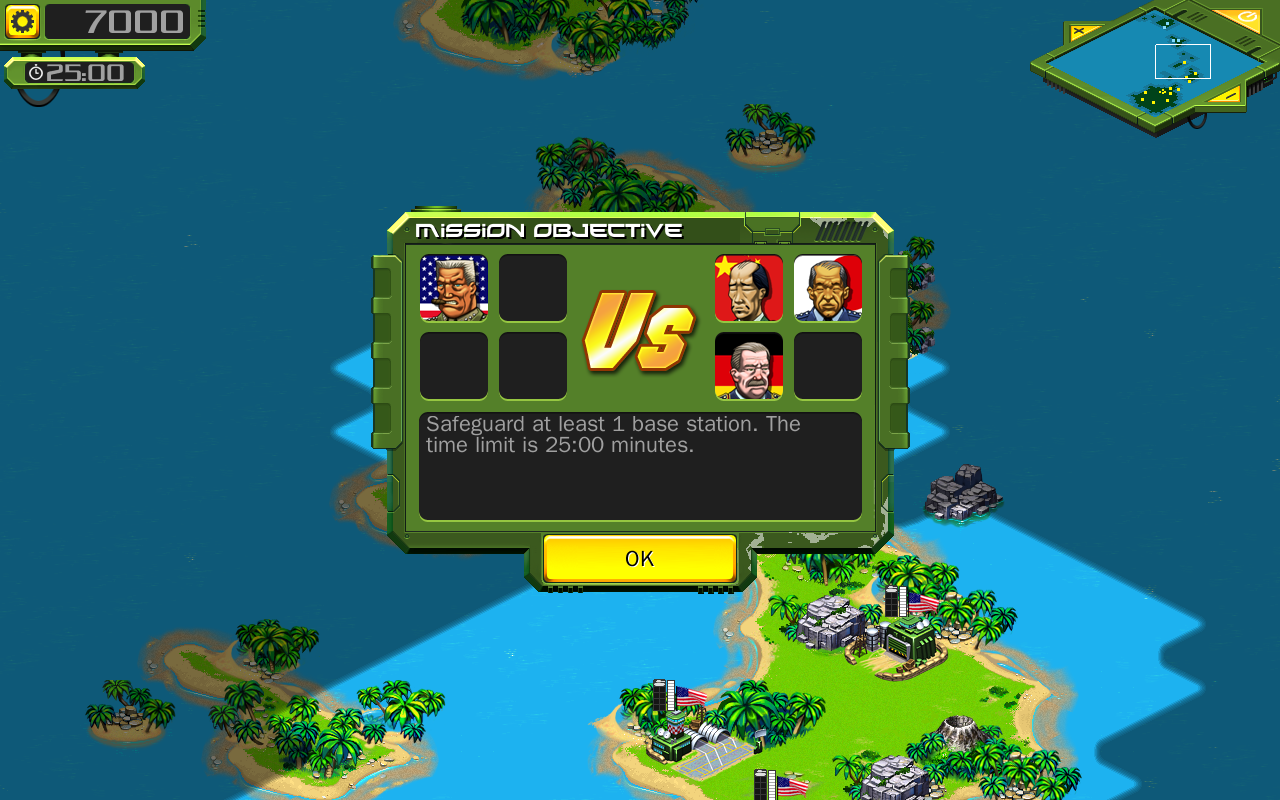 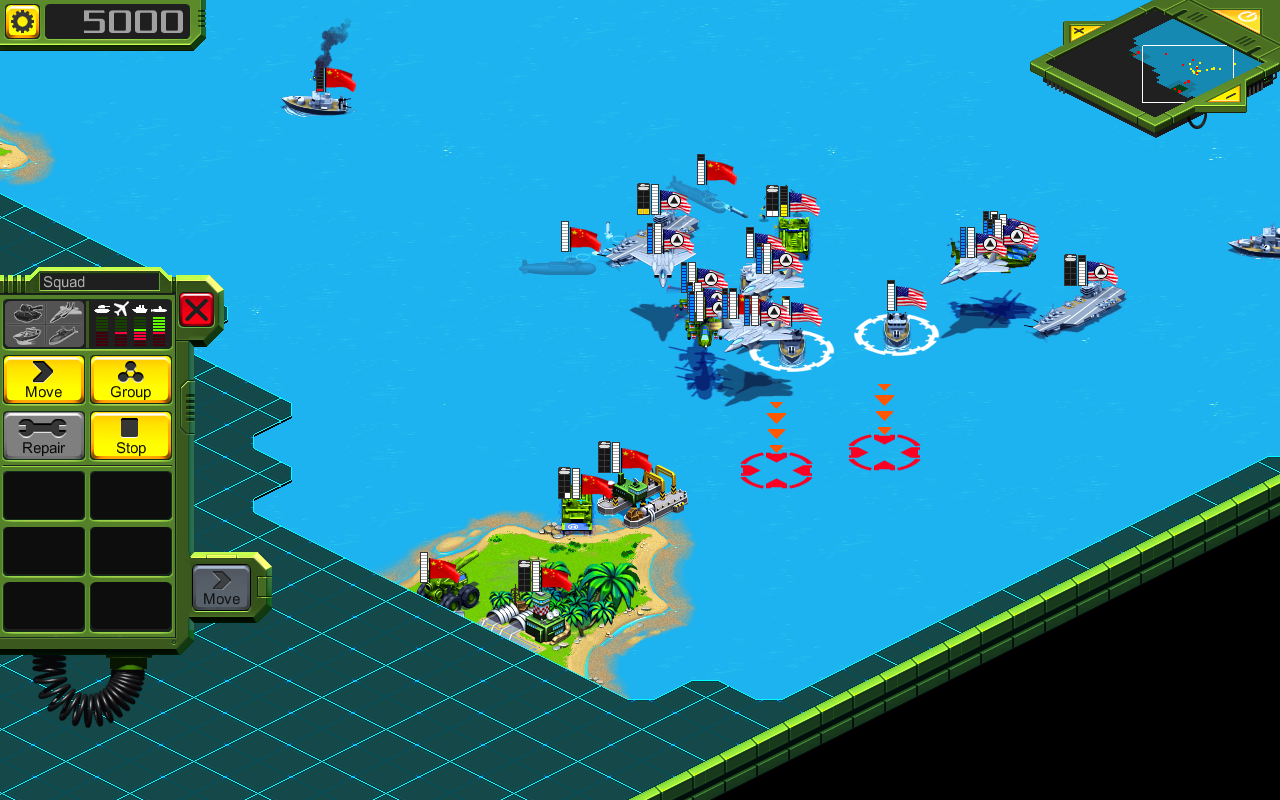 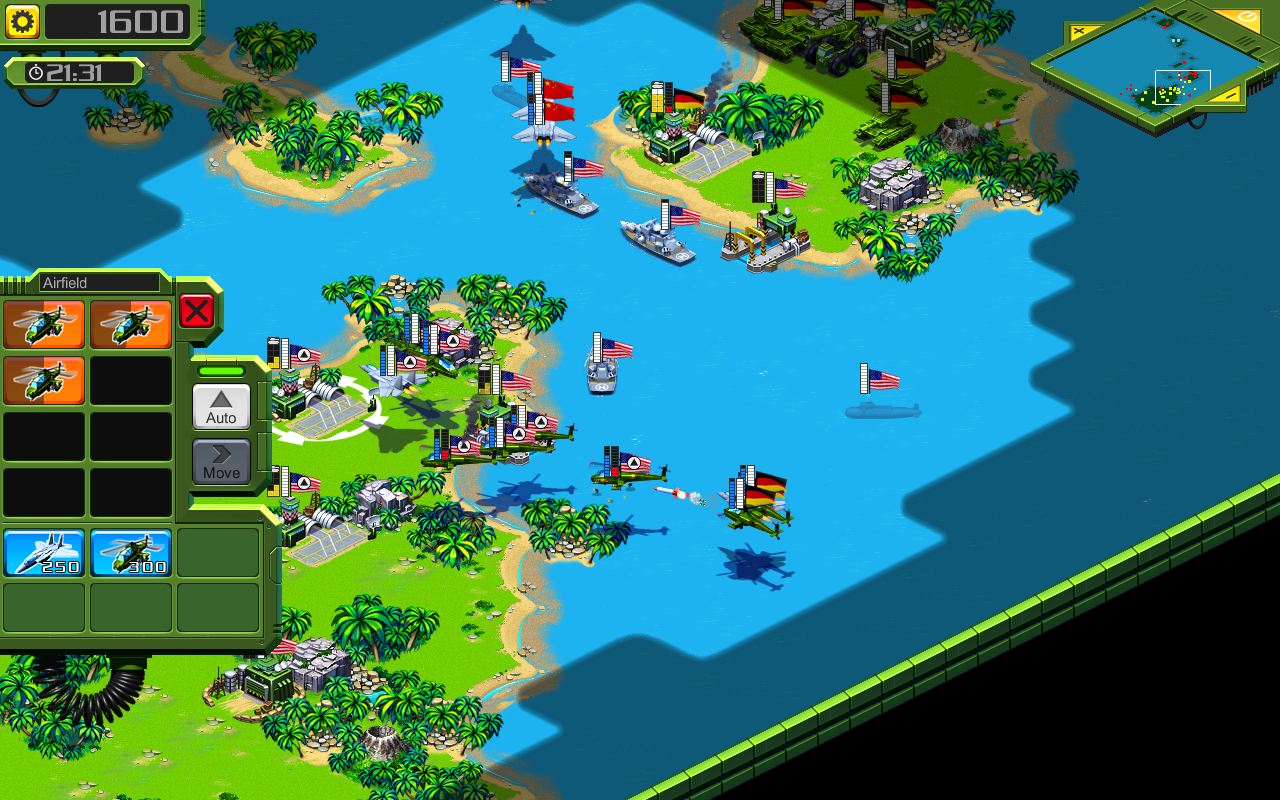 Tropical Stormfront features various game play modes including Survival, Elimination, Capture the Flag, Hold the flag, Defend, and Capture the Enemy General. The battles are fought over land, sea and air. The maps and storyline are based on real world locations including Hawaii, Fiji, Midway, the Philippines, the Falkland Islands, Taiwan and China to name a few.

"The dev team behind Tropical Stormfront is a truly global affair, with contributors from Tokyo, London, Ohio, Boston, Cyprus, Korea, Honolulu and Mongolia!" said Christoph Aschwanden, owner of Noble Master Games. "The whole team is looking forward to the release after a year of development".

Tropical Stormfront is available in the English, Japanese and Korean language. The game is priced at USD 19.99/EUR 14.99 for PC, Mac, Linux (via game's website) and USD 5.99/EUR 4.99 for Android (via GooglePlay) as well as iOS (via the App Store). A free demo version is available for try out before purchase.

Noble Master Games is a professionally established indie company to serve as a resource for the gaming community at large. Our focus lies on developing and publishing real-time and turn-based strategy games. We have been creating games for PC, Mac, Linux, Android, iOS and Atari since 1988.