History of Age of Conquest: from I to IV

Age of Conquest has been originally released on May 17, 2000. The game has gone to numerous revisions over time. Below a screenshots depicting the various changes.

Not sure if this belongs here, but probably the very first implementation started with "Emperor", a single player game for Atari ST. 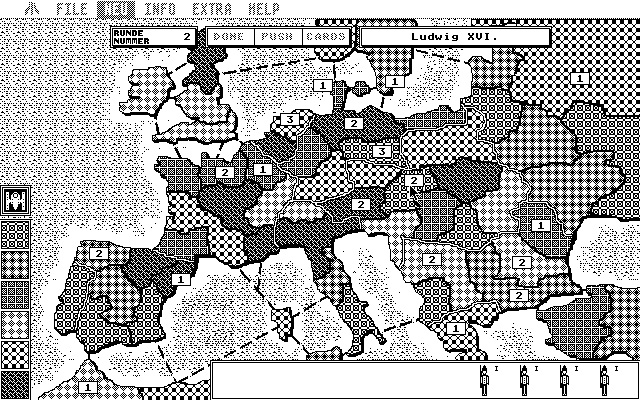 The first installment of the game was released under the name Aevum Obscurum (Dark Ages) and supported ONLINE-play only across PC, Mac & Linux. Release data was May 17, 2000.

An experimental version of Aevum Obscurum II was produced but never released. 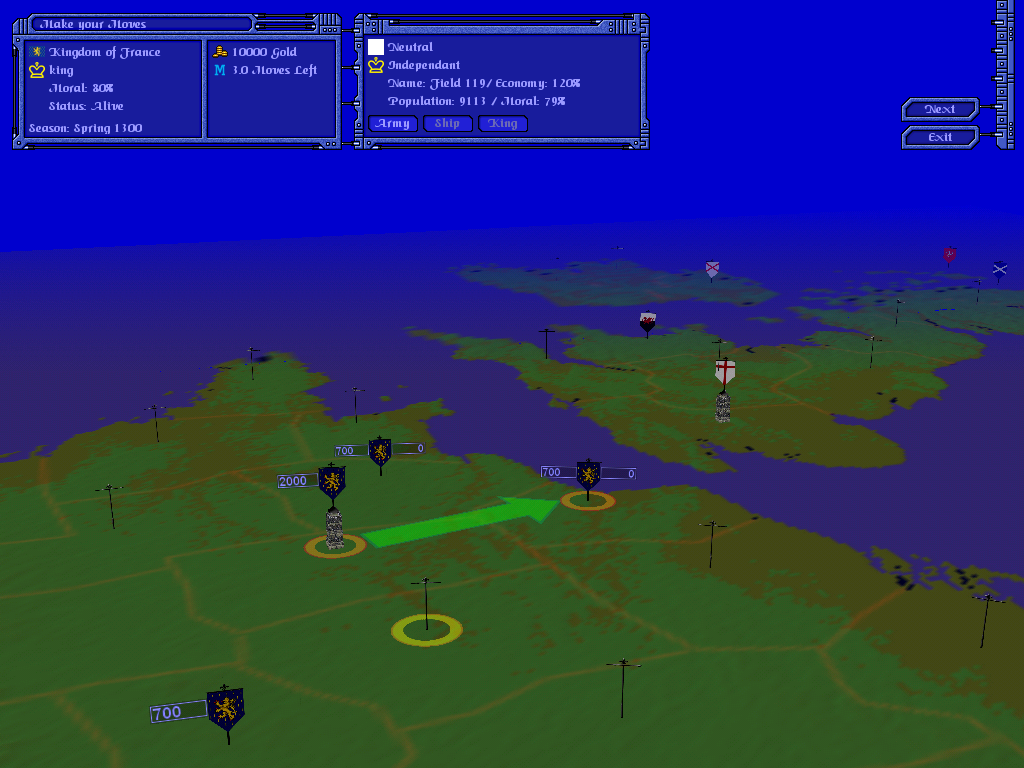 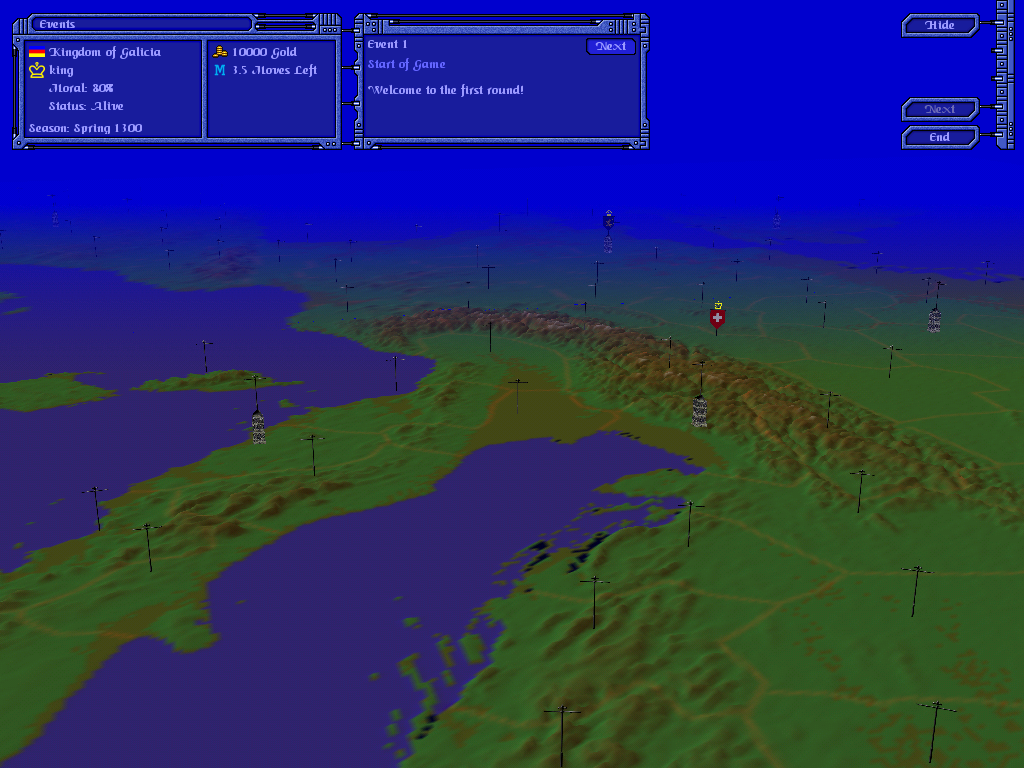 The next installment of Aevum Obscurum went live going back to 2D-maps. 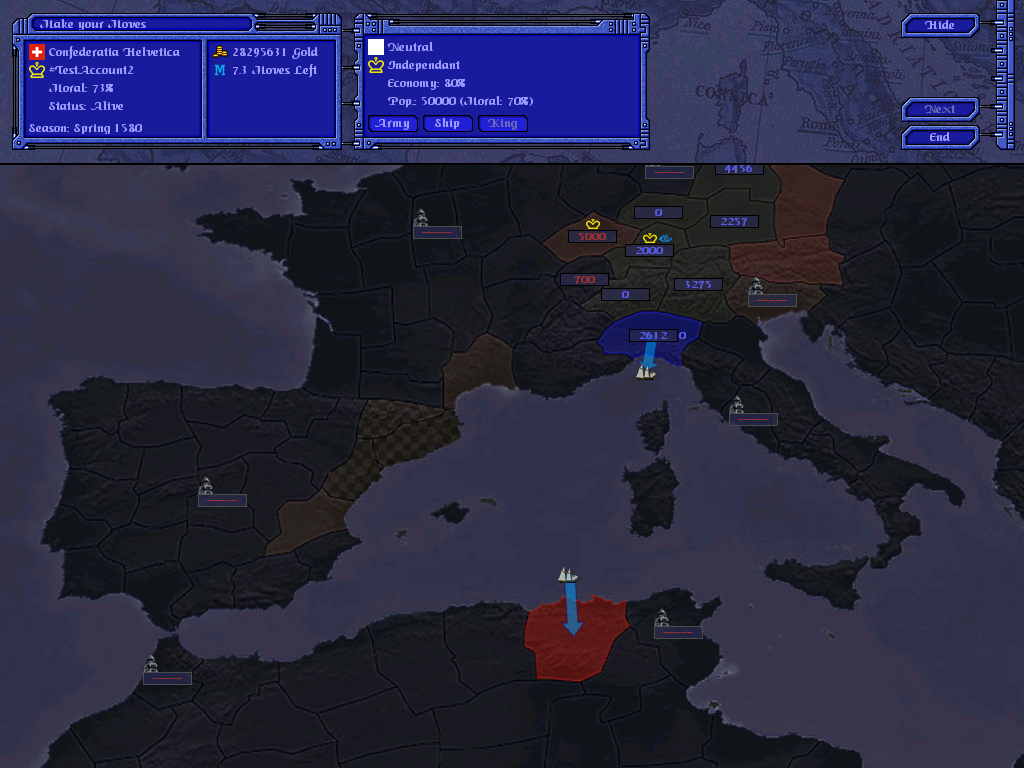 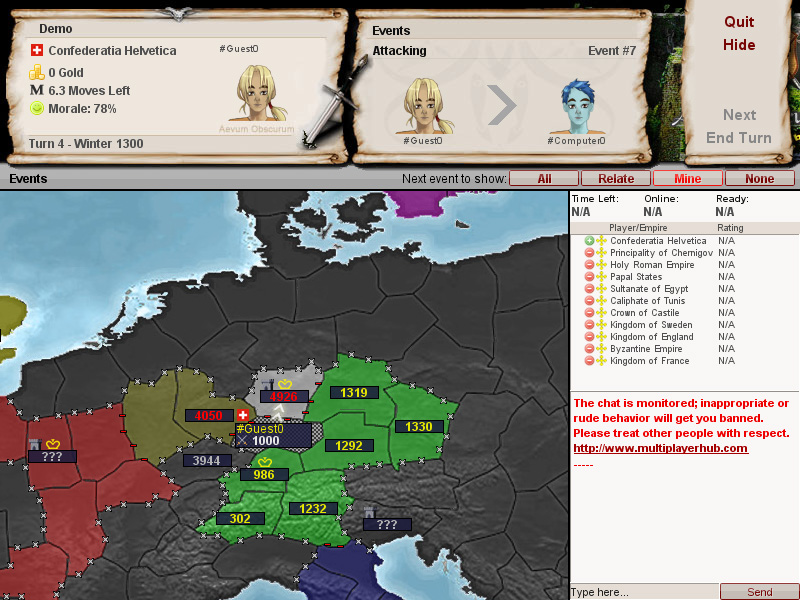 A resign and port to Android/iOS was implemented featuring much improved graphics. The name was changed to "Age of Conquest". 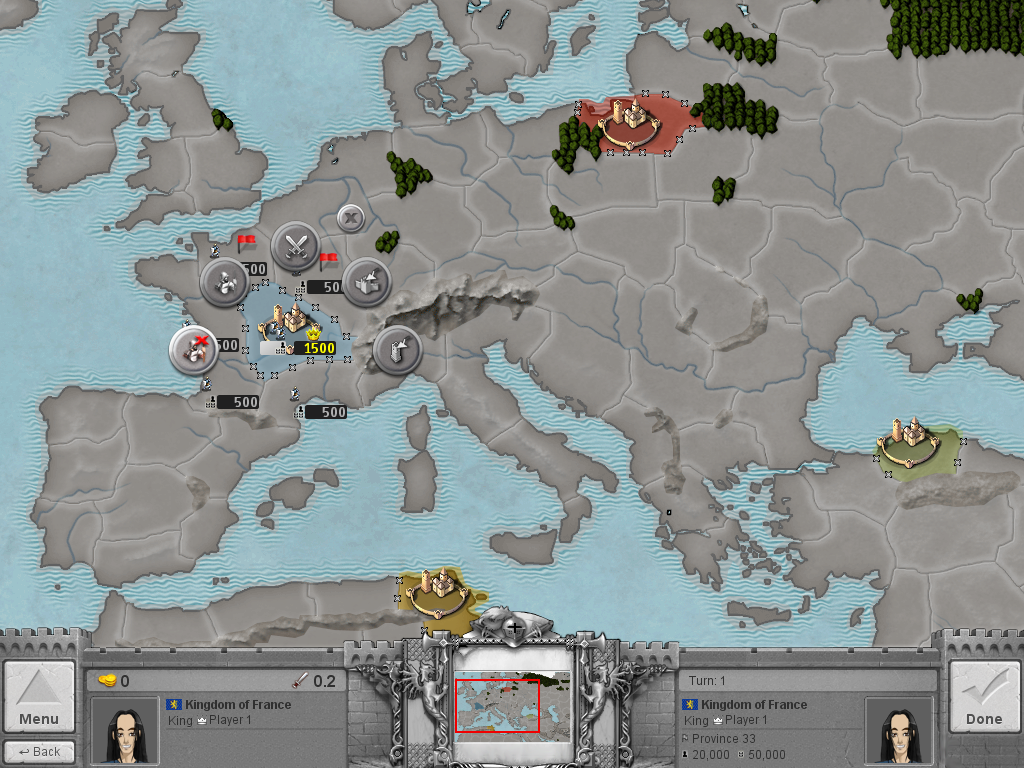 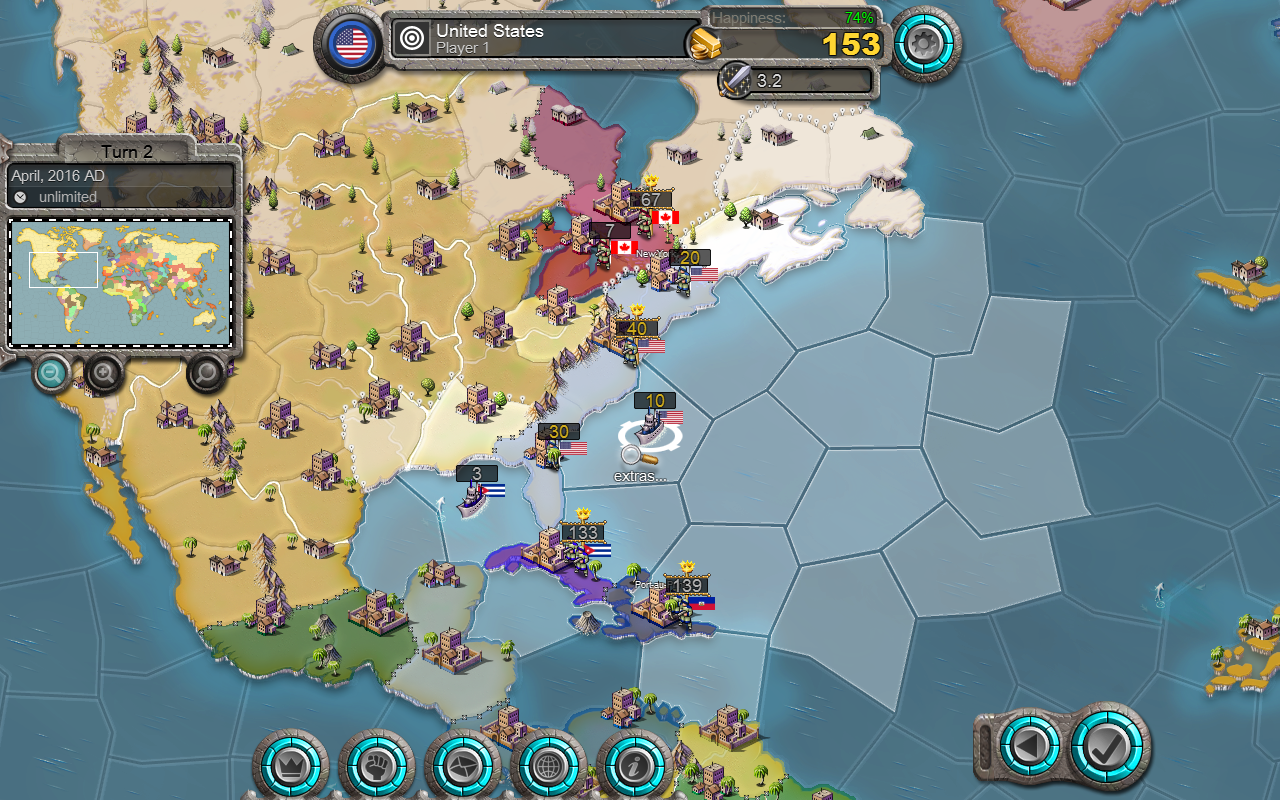 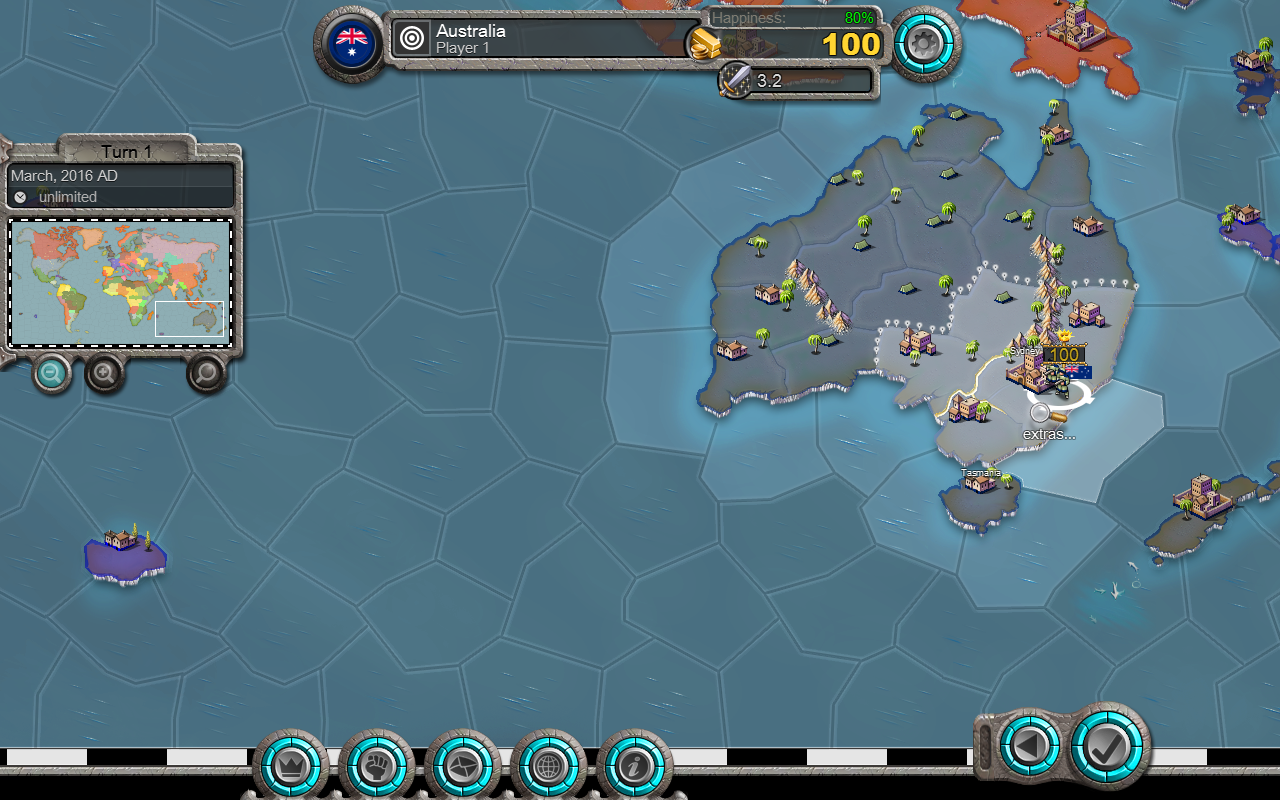 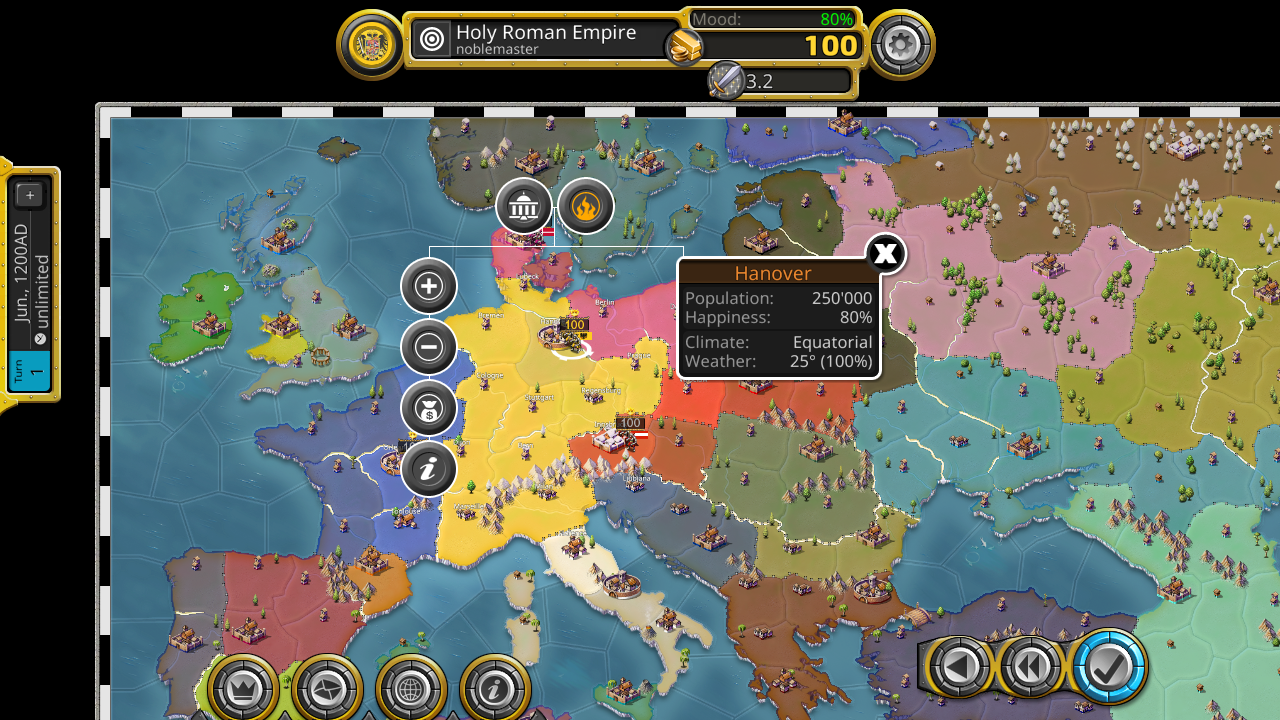